One more Washington trip for 2012 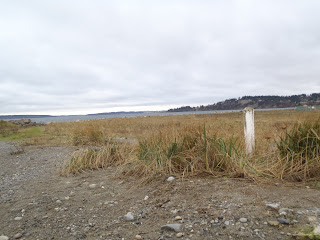 Last week, Sarah and I escaped from Portland to spend a week in Northwestern Washington. We spent one night in Port Townsend and four more on Whidbey Island. I hoped to spend some unstructured time scoping the various bodies of water for floating birds. The weather was decent for most of the trip, so we had no problem accomplishing this goal.

Here are some of the waters we watched: 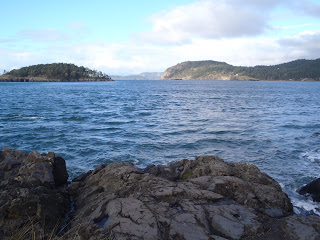 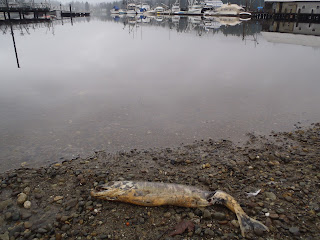 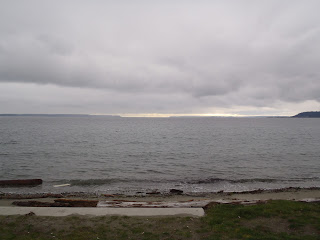 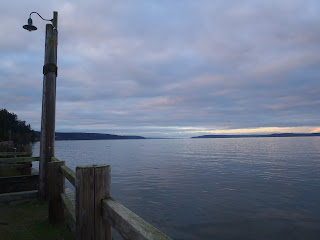 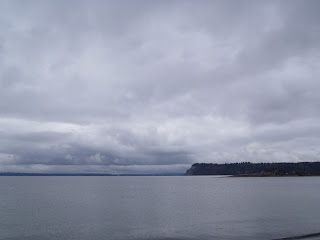 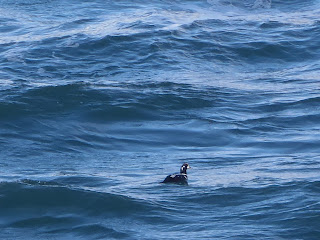 We found plenty of birds, including 25 species of waterfowl such as this Harlequin Duck. 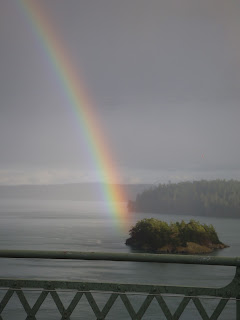 This super-bright rainbow at Deception Pass was one of the many sights we enjoyed along the way.
We returned to Portland on Saturday, just in time to decorate our house in preparation for the solstice season. 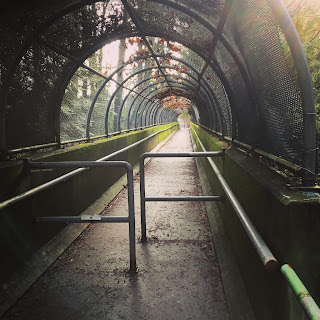 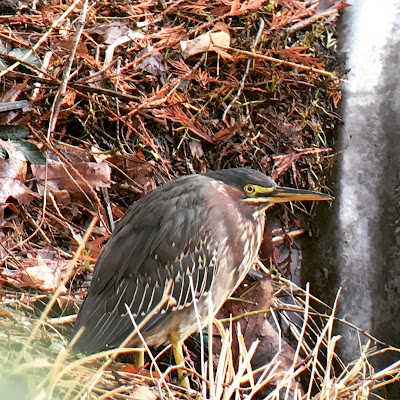